Very rough week last week; picking upsets will hurt your average when they pull a Clemson :( 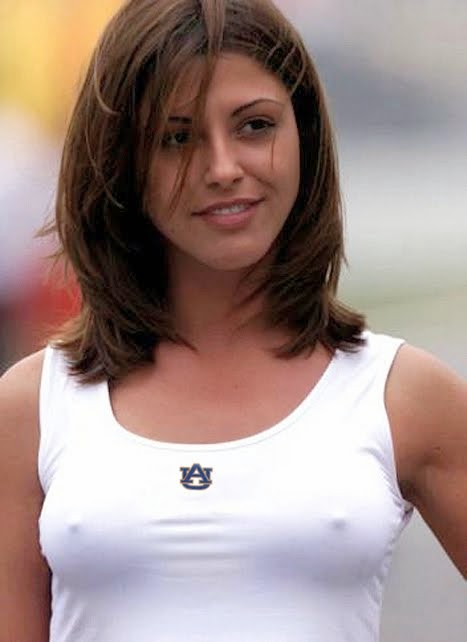 1]   Florida State travels to a much improved NC State; with Winston back it won't be much of a game for long as the NC State defense cannot handle the FSU attack; FSU by 24
5]   Auburn hosts La Tech; Tigers by 37
6]   Texas A&M hosts Arkansas; if this were at Arkansas I'd pick the upset. Arkansas will run for days on the A&M defense, but I don't think they have enough D to pull out the road win. Aggies by 7
7]   Baylor visits Iowa State; Baylor by 39
8]   Notre Dame travels to Syracuse; The 'Cuse needed a last second win to beat FCS Villanova ... this isn't Villanove, ND by 28
9]   Michigan State hosts Wyoming; Sparty by 31
10] Ole Miss hosts Memphis; As long as the Rebels don't take this one for granted, it should be an easy win. Rebels by 14
11] UCLA at 15] Arizona State; Hundley is still hurt (he may play) and the ASU offense is rolling; expect an upset here. State by 5
12] Georgia hosts Tennessee; Tennessee had a week off to get ready for Gurley and company and hopefully it will show. Expect UT to keep this close for at least 3 quarters, but not enough depth on the D-line will spell doom in the end. Bulldogs by 8
13] South Carolina hosts Missouri; Mizzou is coming off an embarrassing loss at home to Indiana and SC's last game was the monster win over Georgia. This is the classic trap game, but, Spurrier usually can skip those at home. A close game, SC by 3
16] Stanford at Washington; Stanford lost last time it traveled to UW, expect a different result this time. In the loss to USC, Stanford was never stopped by the Trojans, simply themselves. They'll fix those problems and methodically win over the Huskies. Tree by 11
17] LSU hosts New Mexico State; with a new QB, LSU by 40
18] USC hosts Oregon State; the Beavers will move the ball all day, they won't stop USC though. Trojans by 12
19] Wisconsin hosts South Florida; Don't expect 600+ yards rushing again, but it'll be over 400. Badgers by 47
21] Nebraska hosts Illinois; Nebraska will run over the Illini by 19
22] Ohio State hosts Cincinnati; the Buckeyes haven't lost to in-state teams in like 40 years (and not to Cincy since 1896). Expect that to change. OSU won't be able to stop the Cincy offense and the streak dies. Bearcats by 6
24] Oklahoma State hosts Texas Tech; shoot-out coming, OK State by 9
26] Kansas State looks to rebound against UTEP; they do, KState by 29

Vanderbilt (after that monster performance at SC) travels to Kentucky; UK will be looking to bounce back from the 3 overtime loss to Florida and they will. Vandy will be competitive but not the whole game. KY by 21