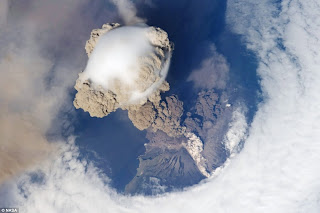 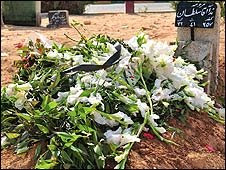 Strongest condemnation of an act I've ever read.

“I cannot express enough how deeply sorry I am it was Mr Johns, and not my father who lost their life,” the shooter’s Florida-based son said.

Erik von Brunn said his father’s hatred for racial minorities and Jews destroyed his family, and resulted in the divorce between him and Erik’s mother.”