There is a war going on...and you are not paying attention at all

I am about to offend A LOT of men on this planet with this piece, and I don't care!

Women's sports have come a LONG way, especially since the turn of the millennium. We all remember Brandi Chastain  and her ripping her shirt off when she not only won glory for herself and her teammates, but her country as well. There was a little cheering going on, but mostly from the male fan-base the response was..."She took her shirt off, how obscene!" I'd like to take a look at some things and then come to my point....

Northwestern's Women's Lacrosse  team has been nothing short of dominating their field of sport for almost a decade. They have been to the final four of their championships 9 years in a row, since 2005 having won their championship in 7 of those years. I'm sure the media just missed this one.

USA Women's basketball is the only sport in the history of The Olympic Games where one country has won Gold in a team sport 5 Olympiads in a row. How many of you "sport fans" and "lovers of the USA" knew about that kind of dominance.

In the 2012 Olympic Games in London, England the women won more medals than the men from the following countries: USA, China and Russia

So we come to the reason for the write up, Michelle Wie has won her country's golf championship and to be honest, I didn't see a lot of coverage for her. I saw much more of 11 year old Lucy Li shooting 78 both Thursday and Friday, yet missed the cut. A feat not to be ignored, if only because none of you men could go out there and match her performance. The cause of my dismay and ire is because I was looking at the CBS Sports website for updated sports news, and decided to look at the Golf page of their website because I am a avid golfer myself. I go to the bottom of the page and find these stories in this order, via screenshot from my laptop. 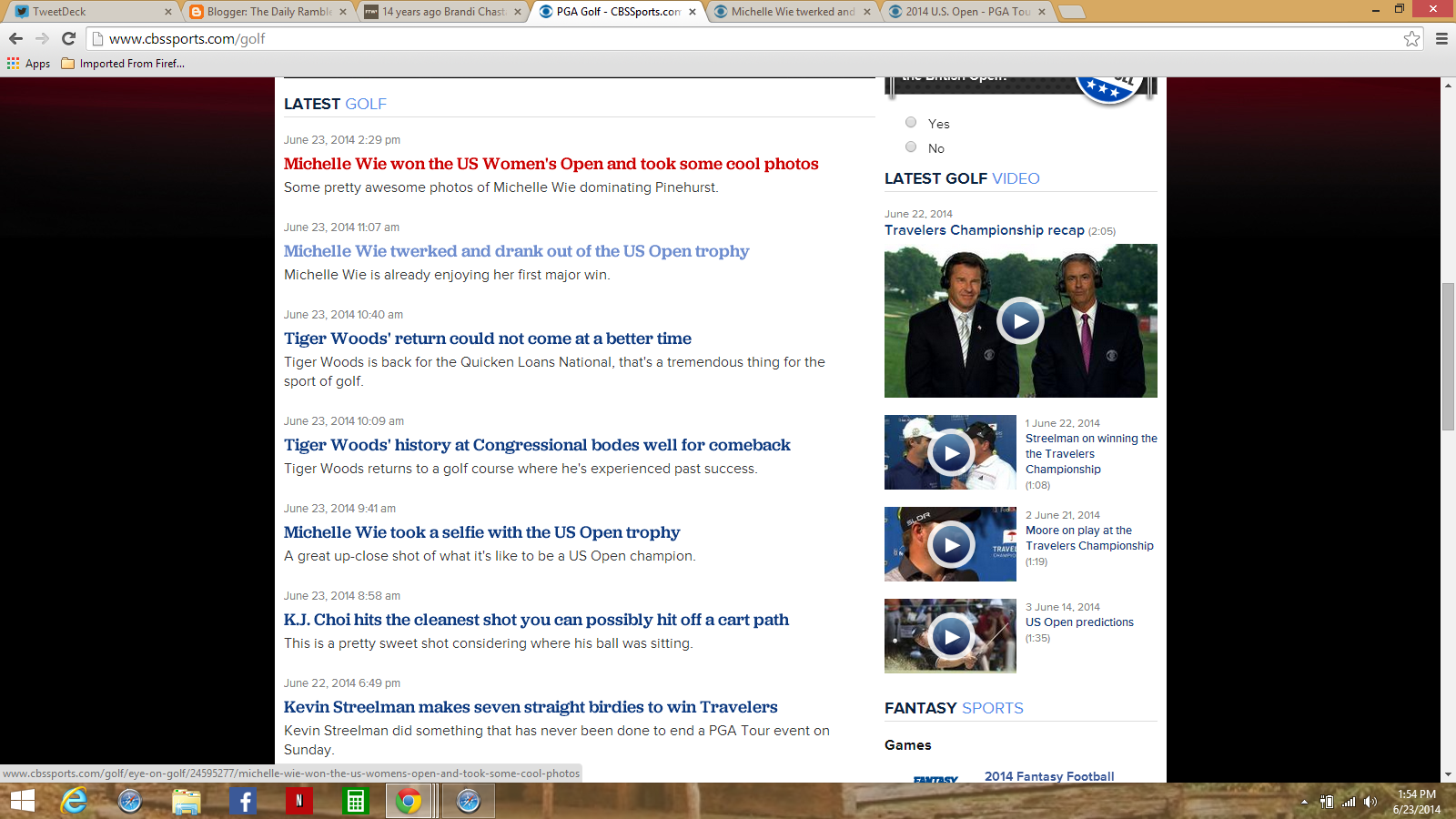 Michelle Wie is a lead in 3 of the top 5 stories on the page. What a breakthrough for women's sports to finally get some ink and website hits, but then I see the second story and I totally lose my cool. Men will click on the story and none of the others, because it plays into every stereotype of both men and women known to the human race. Men will click on it to see some young woman doing a dance move because they get to see her backside jiggle. Women and any man with a daughter should be disgusted because CBS Sports has decided to act like chauvinist pigs and exploit something with a woman they would never give ink to because a man doing that isn't less relevant, just not interesting.

There has been a lot of talk about the War on Women in the United States on several fronts. This one, at least to me, is the most frustrating for me. My daughter can be the best in her field in any other endeavor on this planet, but if its in the world of sports, the only thing that matters to CBS Sports is can she shake dat ass?  If she wants to shake it she can......because she just kicked yours!!! 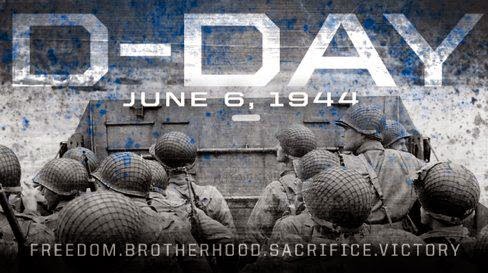