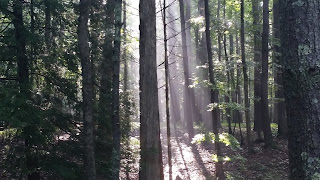 So, over the years I've lost my Christmas spirit. It started slow. 1st I became too tired to decorate, thankfully I still had amazing kids at home who stepped up and helped put up the tree, and danced and sang the Christmas songs I've loved since my own childhood. They always knew come Thanksgiving I would be blasting Christmas music throughout every car ride. We would see lights go up and I could slowly find my spirit. Then, one by one my babies were no longer babies and they left for homes of their own. Family gatherings were spread far and thin, I didn't have the need for the music, the tree, I had my memories and spent the time at various other homes celebrating. Yet every year I still find myself with this feeling of sadness, an emptiness I just can't fill. A thought came to me tonight, I've given up on creating memories for the moment, whether it's just the hubby and me, or for the kids that are able to be around during the holidays. So, instead of letting myself down and not enjoying my own home for Christmas, I pray next year I remember this moment. When Thanksgiving rolls around, I will find those favorite Christmas songs and play them, if only just for me. I will drag out the tree and decorate it, pull out my favorite holiday junk food and treats, watch the sappy, awfully written Christmas movies that flood various networks practically the day after Halloween, and maybe even get out and look at the lights all around, find the strength to catch a parade or even volunteer to help others if my health allows. Maybe then, I won't find myself filled with sadness and regret that my health has taken yet another huge part of my joy, what used to be my most favorite time of year.
If I've learned anything throughout my health journey, it takes small baby steps to learn, adapt, and learn a new "normal" but some things are worth the spoons, and Christmas for me, is one.  I hope you all have the best holiday you can, love those who love you, and don't let life take the things you hold and cherish.
Merry Christmas.
at 5:40 AM 1 comment:

I need my Dr not the DEA 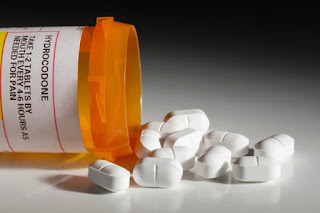